ACI 302R-15 Guide to Floor and Slab Constructioni discusses vapor retarders/barriers at length. Vapor retarders/barriers are meant to minimize the transmission of water vapour through a concrete slab from sources located beneath the slab but have no effect on water vapor that comes from the concrete itself. There is no industry-recognized dividing line between what constitutes a vapor retarder and a vapor barrier, but both must not exceed 0.1 perms according to ASTM E1745.

When used at time of placement, Spray-Lock Concrete Protection (SCP) products reduce water vapor transmission to the point where the performance of moisture-sensitive flooring, adhesives, and coatings are not affected after fourteen (14) days post-treatment.

Because vapor barriers are sometimes required by code or for other reasons other than water vapor, SCP does not state that we replace vapor barriers outright. An effective plan to address moisture transmission through cracks and joints should always be part of the design of any slab that is moisture-sensitive. When a plan is in place and executed to prevent moisture transmission through cracks and joints, SCP treatments are effective whether or not a vapor barrier is present. 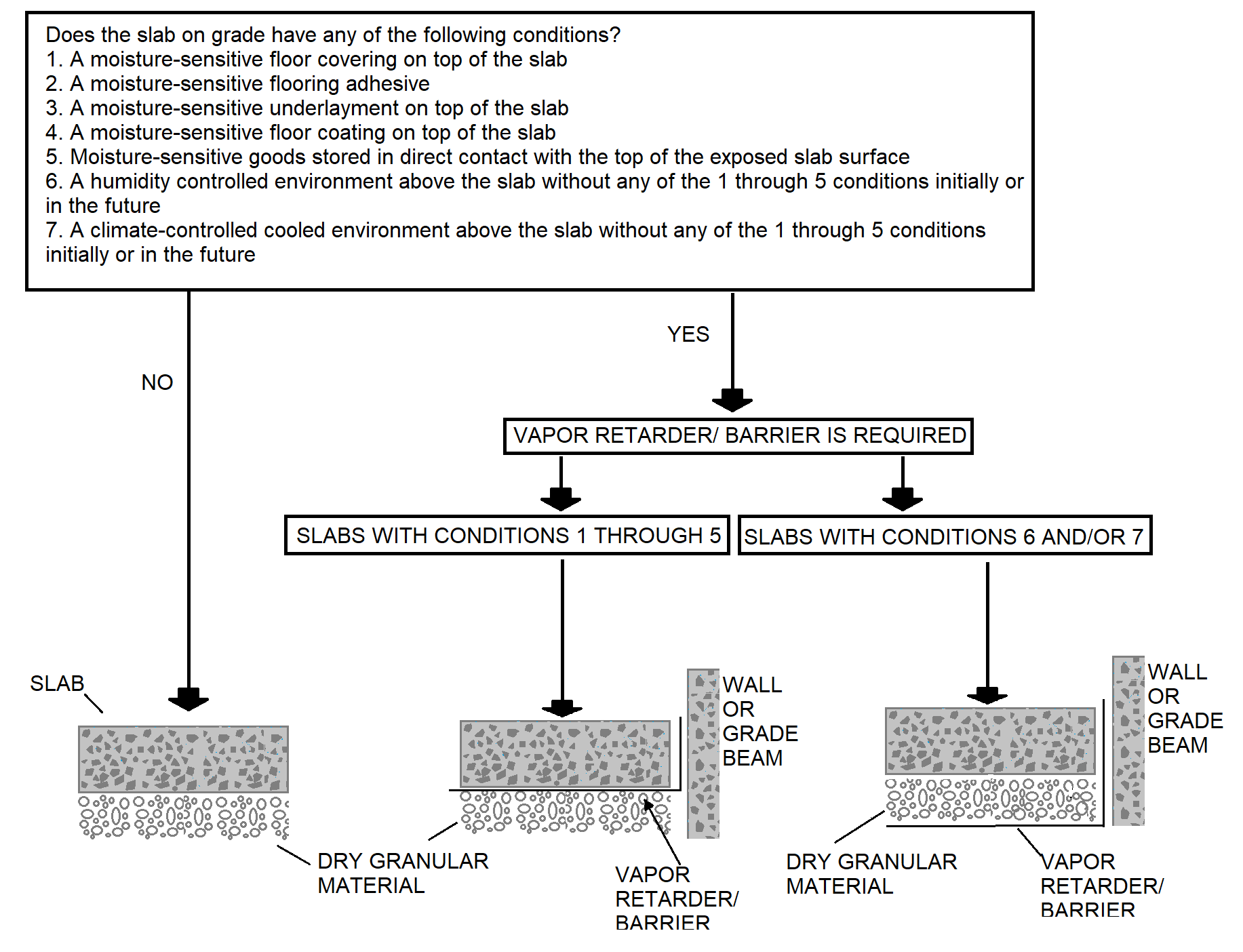 Figure 1: Summary of Flow Chart from ACI 302.1R-15 to Determine Vapor Barrier Use and Location in Slab Section

SCP products have been used successfully in hundreds of projects where vapour barriers were not used, providing water vapor protection to flooring, adhesives, and coatings. SCP recommends that project design teams consider their local codes and intended performance of the proposed vapor barrier before deciding to replace the vapor barrier with SCP technology.